San Antonio Dentists
Near You

At Canyon Dental Care, you’ll find gentle, understanding dentists and hygienists committed to helping you look and feel better. And we’re working hard to make it easy to keep your family healthy. To clean your teeth. Straighten your smiles. And do it in a way that fits best with your schedule and life. Located on the corner of Bulverde Road and TPC Parkway in the Shops at Canyon shopping center, across the street from Dunkin’ Donuts. 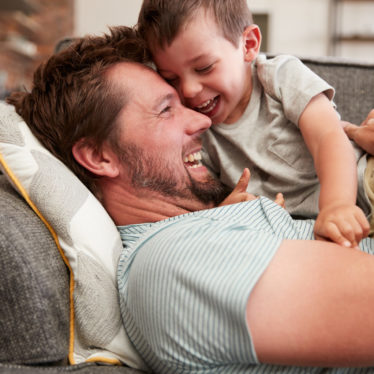 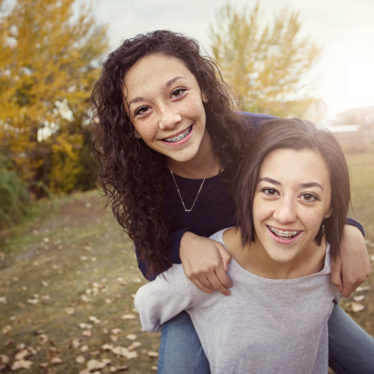 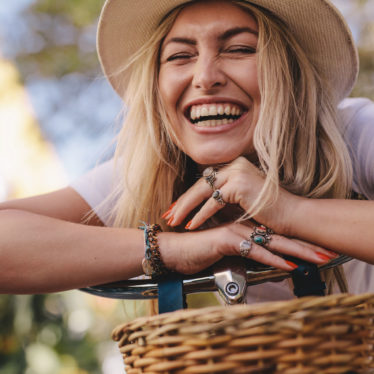 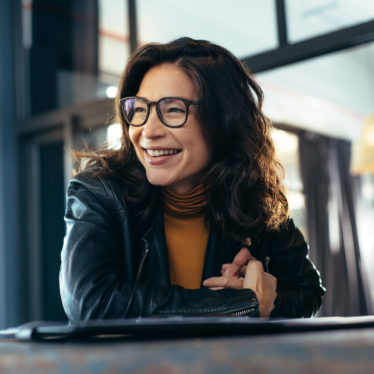 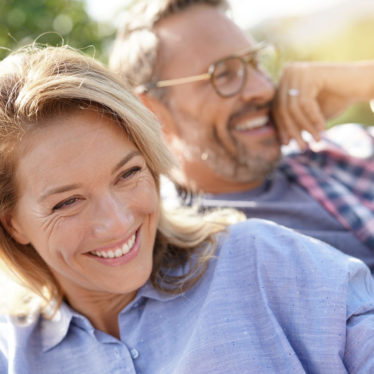 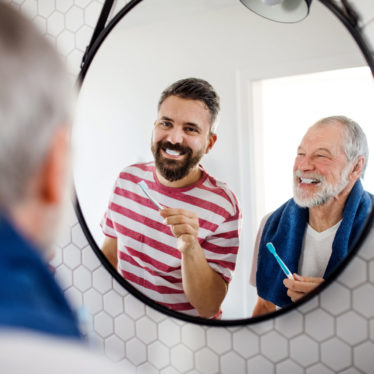 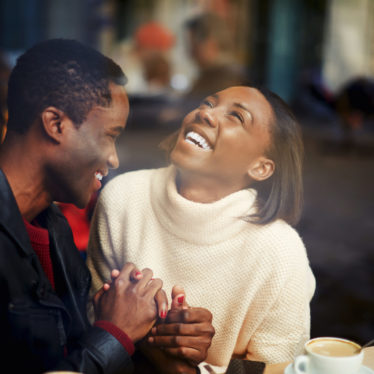 All around very nice experience. Quick yet thorough dental appointment. Walked out with a comprehensive understanding of my dental care and what's next. And the dental hygienist did an excellent job getting my teeth clean, clean! 100% recommend!R.L.

By far the best experience I've ever had a dentist office. Trinah was excellent. She explained in detail everything to me. The minute I walked in I was treated like family. I will recommend Canyon Dental to everyone.L.C. Dr. Beal received his Doctor of Dental Surgery degree in 1983 from the University of Texas Dental School in San Antonio. Dr. Beal enjoys all phases of general dentistry and has additional training in endodontics as well as orthodontics. He is a member of the American Orthodontic Society. In the past, Dr. Beal has donated his services in Mexico, Guatemala, and Nicaragua. He continues to donate his services on a local basis through the efforts of Dentistry from the Heart. Dr. Beal is active in his church and enjoys spending time with his wife and four children. Dr. Nikolas Amini is an Orthodontist.

You know what they say. There’s no place like home!
I grew up in the suburbs of Houston and attended Texas A&M University for my bachelor’s degree before moving to Mississippi for my first Masters. I then acquired my Doctor of Dental Surgery from the State University of New York at Buffalo and completed residency in Orthodontics and Dentofacial Orthopedics in Jacksonville, FL. My Orthodontics Masters research focused on treating more complex cases with clear aligners in order to be a better clinician. After Residency, I practiced as an Orthodontist in Jacksonville, FL and soon became Board Certified with the American Board of Orthodontics.
Now as a Texan and Board Certified Orthodontist, I am excited to be finally back here in the great state of Texas and the beautiful city of San Antonio transforming smiles of my fellow Texans.
Schedule An Appointment
Start Smiling 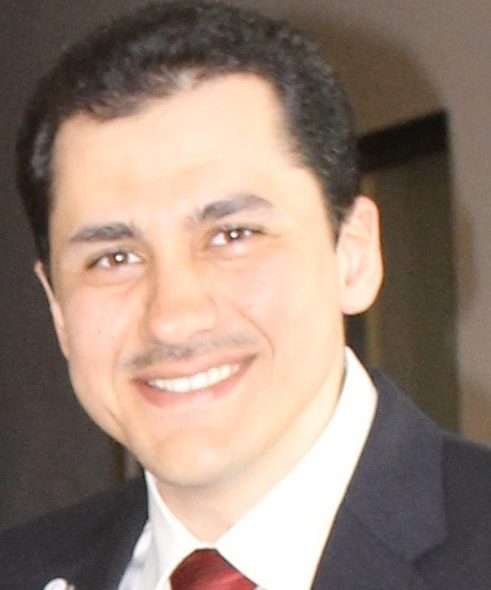 Bilal Annaba, D.M.D., is a Periodontist.

Dr. Bilal Annaba is an American Board Certified Periodontist who has been practicing dentistry since 2005 where he graduated from Damascus University School of Dental Medicine and received his certificate in Periodontics in 2007. In 2011, he received his Masters in Implant Dentistry, all while working as a clinical instructor. He spent several years in private practice and volunteering in community clinics, serving and educating people in need.

He continued his post graduate training in Dental Implants at The University of California Los Angeles (UCLA). Thereafter, Dr. Annaba joined the University at Buffalo School of Dental Medicine where he earned his Master of Science degree and Certificate in Periodontics, in addition to one year of advanced training in implant dentistry. Dr. Annaba served as a clinical instructor and research assistant in the Department of Periodontics at the University at Buffalo from 2012 to 2017. Then he worked in private practices before moving to San Antonio in 2020.

Dr. Annaba is a member of the America Academy of Implant Dentistry (AAID). In 2015, he was recognized by the American Academy of Periodontology (AAP) as an Ambassador for his program. In 2017, Dr. Annaba was invited to present clinical casework at the Academy of Osseointegration (AO) in Florida. His speciality helps him give back to his community.

In his free time, Dr. Annaba loves to spending quality time with his wife and daughter.

The Canyon Dental Care dental facility is centrally located in San Antonio, TX. Open and airy, we welcome new and existing patients to our facility. Equipped with the most innovative dental technologies, every aspect was designed with the patient in mind. The patient experience begins with with a warm welcoming from our front desk staff, where patients are promptly checked in. We offer several exam rooms, along with a consultation space. Our treatment room is fully equipped with the greatest level of dental technology to ensure that every patient has a comfortable and painless experience. Our team welcomes you to visit our sprawling dental facility, Canyon Dental Care in San Antonio, so that we can provide you the service you deserve.

If you develop any cold symptoms prior to your appointment, please consider rescheduling.